What Role Has WiFi Played in the Rise of Smart Cities? 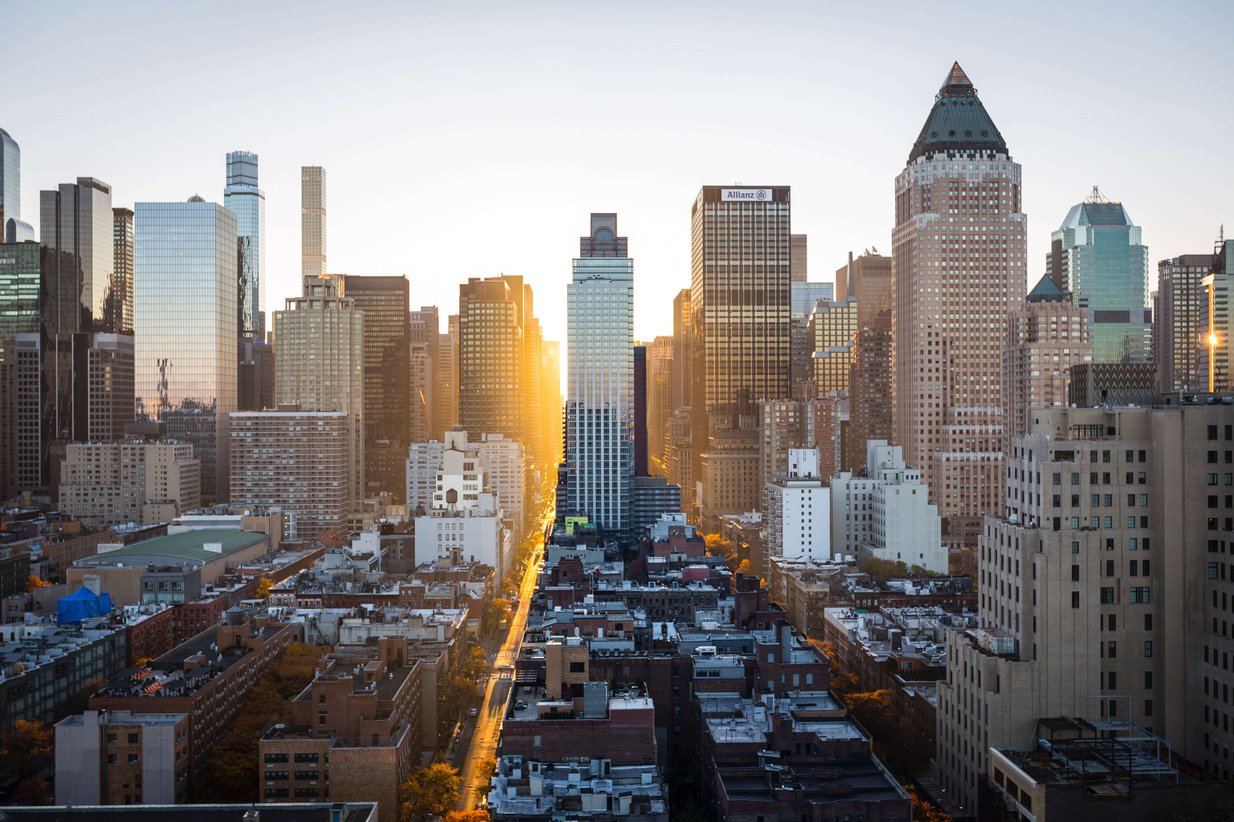 The city you live in gets smarter each and every day. New technologies are shaping the way that decisions are made which impacts everything from the transport network to water conservation. Smart city WiFi has played a significant role, leading to powerful benefits for residents, visitors and businesses. Here’s how.

‘Smart city’ is a broad term that’s growing in use. It refers to cutting-edge IT solutions being used to improve public infrastructure and services.

They’re on the rise because they improve city operations, drive a strong local economy and because regular people expect more from public services than they used to.

The Benefits of a Smart City

People want to live in smart cities. Whether it’s because of the more efficient transportation network or the reduced environmental impact that the city has - there are all kinds of benefits to making a city smarter.

Smart technology has a particularly positive impact on city infrastructure. With detailed analytics and better reporting, small improvements can be made to city facilities before more serious work is required.

The smarter a city is, the more desirable a place it is to live. People expect robust and reliable digital services in all areas of their lives. Whether it’s accessible government data, free WiFi in public spaces or intuitive mobile apps that contain useful information.

WiFi, in particular, is a key pillar of creating a smart city, improving the lives of the public, local government and businesses.

We’re more reliant than ever on WiFi. Whether you’re browsing social media, calling family via Skype or just trying to get some work done, your expensive devices are basically useless without WiFi.

It’s critical for businesses, residents and visitors to the city who’ll need to use the WiFi to access navigation apps or public transport timetables. If they’re visiting from abroad, then the WiFi allows them to browse online without facing dreaded international roaming charges.

WiFi is the quickest and least expensive way of providing universal internet access. It’s something that cities around the world are striving to do because it improves public opinion and offers valuable data.

From London to LA, cities are trying to reduce the number of cars on their roads to ease congestion and reduce air pollution. At any given moment, many of the vehicles on the road are looking for somewhere to park.

This isn’t always easy to do, especially for visitors to the city. Smart WiFi can help drivers to find parking spaces faster and more effectively. Car parks monitor the number of spaces that are currently free and relay that information, via the WiFi, to digital signs and mobile apps.

This gives drivers all of the information they need to quickly find a nearby space and get off the road.

Sticking with city roads, WiFi can also provide a more accurate picture of the current traffic situation. You might already use certain navigation apps that suggest alternate routes if there’s been an accident or if roadworks are causing delays.

Smart WiFi can use video cameras and sensors to provide real-time traffic information. This can then be used by urban planners who can make improvements to the road network to ease congestion and reduce bottlenecks.

This data can be used when planning future developments or in the short-term to change traffic light timings to reduce traffic jams.

A Safer Place to Be

The faster and more wide-reaching the WiFi is, the easier it is for the police to keep everyone safe. There are already cameras at train stations, parks and retail spaces but with fast and effective WiFi, it’s easier to identify individuals wanted by the police.

Smart cities are looking into improved facial recognition software and wireless-enabled body-mounted cameras for police officers to make their jobs easier. The idea is that these features act as a deterrent and make the city safer for everyone.

Water Conservation and Other Environmental Improvements

The general public is more environmentally-conscious than ever before. They want to know that their local government is doing everything it can to reduce waste and create a greener city.

Smart city WiFi can be used to proactively manage the city’s water supply - something that’s obviously important anyway but increasingly impacted by population growth. Sensors can provide valuable data so that experts know when demand is highest and if there are any leaks that need repairing.

Use the WiFi to Better Engage with Your Customers

Customers of all ages expect to be able to use the WiFi when they’re out and about. Provide them with a connection and you can use it to influence the way they shop, improve customer engagement and increase brand loyalty. To find out how, download our free customer engagement guide today using the link below. 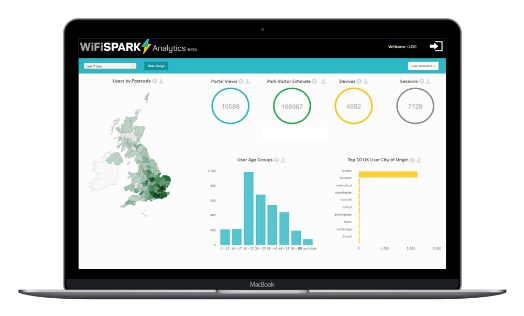 Getting Smarter with Investment in Hospital Entertainment Systems

How to Use Technology to Create a Smart Retail Experience 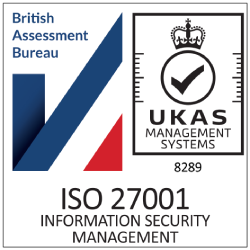 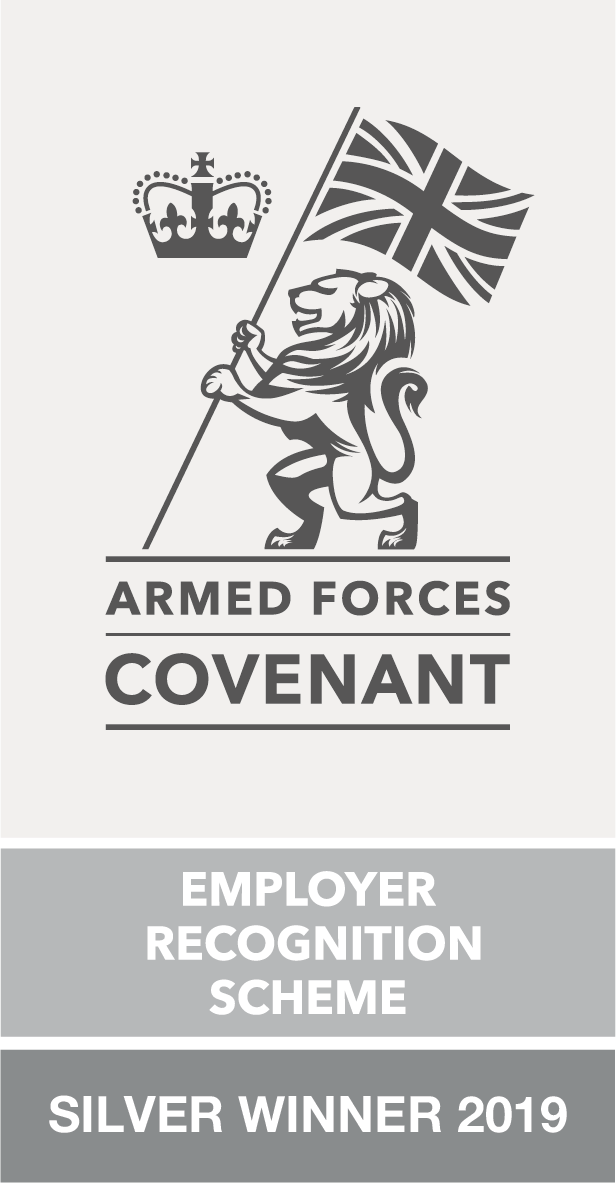 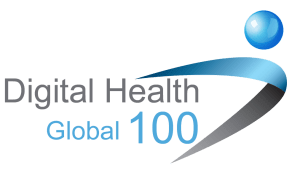